LITTLE ROCK, Ark. — More Arkansans are slowly returning to work as unemployment numbers declined by two-tenths of a percentage point in September.
According to labor force data, the seasonally adjusted unemployment rate in Arkansas declined from 4.2% to 4.0% in September.


US unemployment claims fall to new pandemic low of 290,000

“Arkansas’ unemployment rate declined for the third month in a row to 4.0 percent in September, remaining below the national rate of 4.8 percent,” Susan Price Bureau of Labor Statistics Program Operations Manager said. “Approximately 3,561 Arkansans became employed this month and 45,532 more are employed now compared to September 2020.”

Gov. Asa Hutchinson released a statement on the decline in the unemployment rate in September, noting how Arkansas is outperforming the national average and saying he expected the trend to continue.

“The economy continues to expand in Arkansas with the unemployment rate dropping to 4.0%,” Hutchinson said in a Tweet Friday. “We continue to be lower than the national unemployment rate, and it is even better news that more people are returning to the workforce. Job training is available for any who wish to improve their marketable skills, and I expect job creation to continue in the state because of our skilled workforce and the population growth that we are currently experiencing.”

My statement on the September unemployment report. pic.twitter.com/aO2wlDW001

SOUND OFF: Do You Want to See the Arkansas-UAPB Game at War Memorial Stadium Become a Yearly Event? 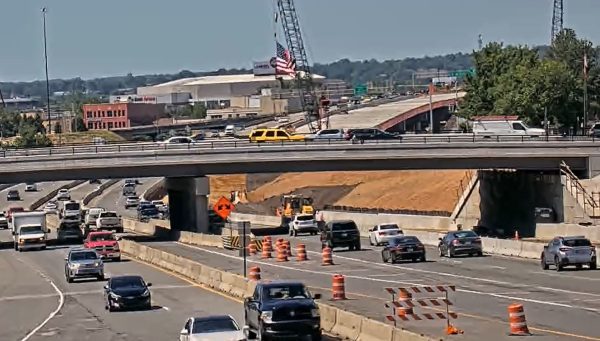 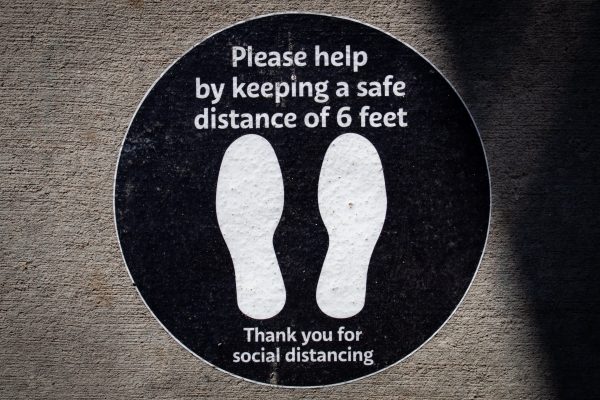 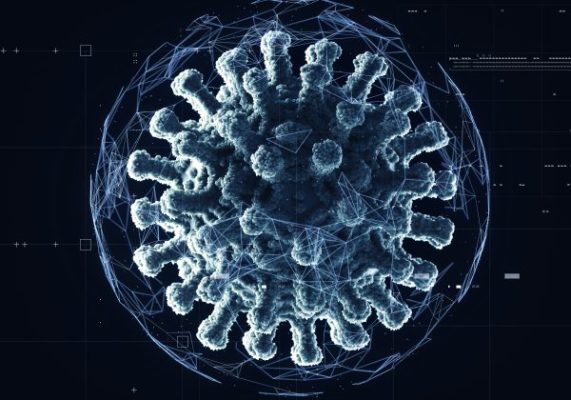