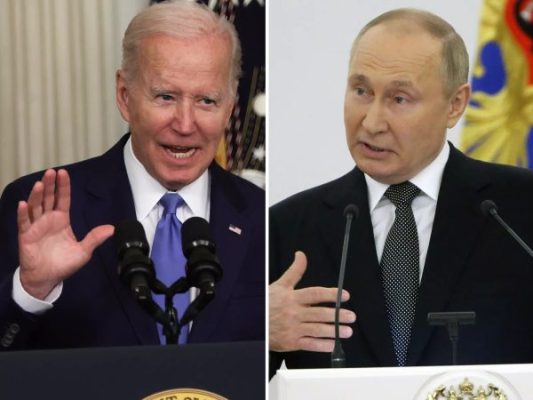 Newsweek: Was Joe Biden Taking on Vladimir Putin His Biggest Blunder as President?

President Joe Biden is facing crucial midterm elections as the U.S. copes with the highest inflation in 40 years, record-breaking gas prices and concerns about the cost of food.

Those issues come as the Biden administration has offered strong support to Ukraine in its fight against a Russian invasion, which has now lasted more than 100 days, and seen severe sanctions imposed on President Vladimir Putin’s country.

Biden met Putin in Geneva, Switzerland just over one year ago. The two presidents held a summit on June 16, 2021 and relations have deteriorated substantially since then because of the invasion of Ukraine that began on February 24 this year.

Russia and the Ukraine war?

IMHO it is the White’s House’s economic policies that will be remembered as Biden’s biggest blunder as President.

How the US Treasury Department Is Waging Economic War on Russia

U.S. to Send Another $450M in Military Aid to Ukraine 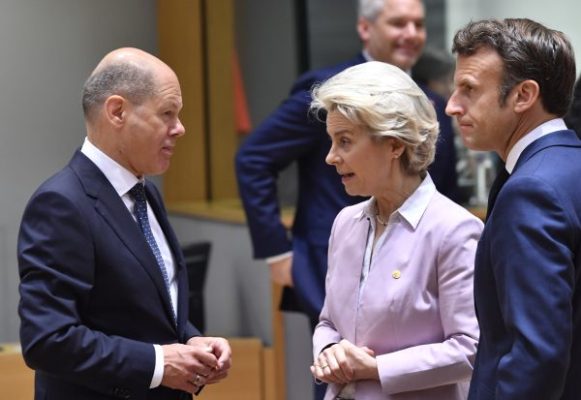 The Biden administration on Thursday announced an additional $450 million in military aid for Ukraine, with the US giving the war-stricken country four more multiple launch rocket systems and artillery ammunition for other systems.

The package, which will be drawn from existing Defense Department stocks, also includes 18 patrol boats for monitoring coasts and rivers, and small arms.

The most significant part of the package is the four additional High Mobility Artillery Rocket Systems, wheeled vehicles capable of launching barrages of guided rockets at targets up to approximately 40 miles away.

WNU Editor: this is what is being sent …. $450 Million in Additional Security Assistance for Ukraine (US Department of Defense).

U.S. To Send Another $450M In Military Aid To Ukraine

US sending advanced rocket systems, other aid to Ukraine — AP

US to send $450M in rocket systems, other aid to Ukraine: officials — FOX News 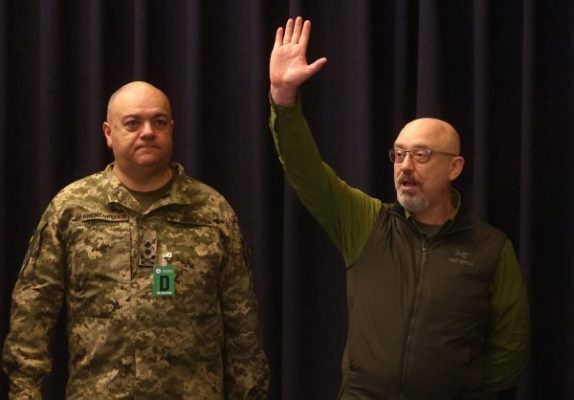 HIMARS have arrived to Ukraine.
Thank you to my ?? colleague and friend @SecDef Lloyd J. Austin III for these powerful tools!
Summer will be hot for russian occupiers. And the last one for some of them. pic.twitter.com/BTmwadthpp

Insider: Ukraine celebrates US long-range rocket systems arriving after months of asking. ‘Summer will be hot for Russian occupiers.’

* Ukraine’s defense minister thanked the US for a delivery of HIMARS long-range rocket systems.

* “Summer will be hot for Russian occupiers. And the last one for some of them,” he said.

* Ukraine lobbied the US for the HIMARS for months, and promised not to fire into Russia itself.

Ukraine’s Defense Minister Oleksii Reznikov thanked the US for the delivery of long-range rockets which the country urgently requested to help even the odds in its fight against Russia.

“HIMARS have arrived to Ukraine. Thank you to my colleague and friend @SecDef Lloyd J. Austin III for these powerful tools!

Summer will be hot for Russian occupiers. And the last one for some of them,” tweeted Reznikov Thursday.

WNU Editor: Too little, too late.

Report: Ukraine President Zelensky Wants to Fire His Friend Who Is Also the Intelligence Chief 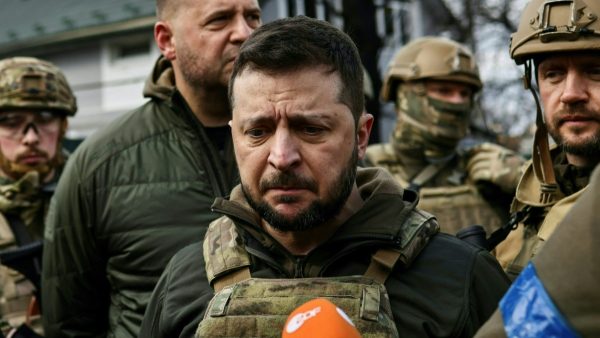 Ivan Bakanov was tapped to revamp the controversial Security Service of Ukraine. But after a string of failures and the loss of Kherson, he’s fallen out of favor with the Ukrainian president.

KYIV — You think you know someone, and then Russia invades your country and your childhood friend turned top intelligence official flubs it and some of his senior spies flee their posts, apparently helping the Kremlin’s forces avoid landmines and direct its attack aircraft to blast your cities.

President Volodymyr Zelenskyy isn’t getting a lot of sleep these days, and the man he appointed to lead Ukraine’s domestic intelligence and security agency can’t be helping matters.

Ivan Bakanov — his friend from way back who once ran his entertainment company and then his presidential campaign — is on thin ice in Kyiv.

Zelenskyy is looking to replace Bakanov, who now runs Ukraine’s spy agency, with someone more suitable to serve as the wartime chief of the Security Service of Ukraine (SBU), according to four officials close to the president and a Western diplomat who has advised Kyiv on reforms needed to revamp the SBU.

WNU Editor: This is nothing new. In the past month there has been numerous reports of Ukraine arresting and replacing people …. Zelensky Purges “Traitors” from Ukraine’s Security Service (Kyiv Post). More here …. Ukraine detains senior public figures suspected of spying for Russia (Reuters).