* The U.S. is providing 121 Phoenix Ghost tactical drones for Ukraine

* They are part of the latest $800 million aid package

The Pentagon announced that the U.S. is putting a new weapon in Ukraine’s arsenal as it pushes back against Russia’s relentless attacks: previously classified Phoenix Ghost drones that have been specially tailored for the conflict.

Little information was available about the weapons system, which President Joe Biden only referenced briefly in remarks announcing the latest $800 million aid package.

The package includes 121 Phoenix Ghost tactical drones, according to the Pentagon, which says they have capabilities similar to the ‘Switchblade’ drones the U.S. included in the previous military aid package.

NATO eyes in the sky, keeping Europe out of Russia’s war — AP

U.S. to appoint new commander of NATO allied forces in Europe — The Week

Navy Could Extend the Oldest Nimitz-class Carriers, Decision in Next Budget — USNI News

Army Picks Its Replacement for the M4 and SAW — Military.com

Soldiers Will Have to Wait Until Next Year for New Rifle, Ammo — Defense One

The West Is As Poorly Prepared to Help Taiwan As It Was for Ukraine. — Julian Spencer-Churchill, RCD

The World’s Most Powerful Nuclear Missile Is a Russian ICBM Nicknamed ‘Satan’ — Military.com

Russian ICBM test ‘not deemed to be a threat’ — Pentagon — DW

Is India planning to shrink its army? — Soutik Biswas, BBC 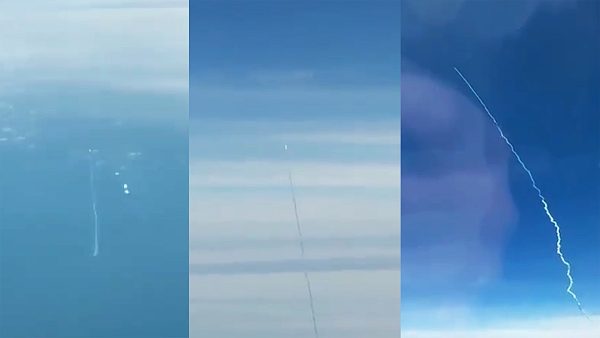 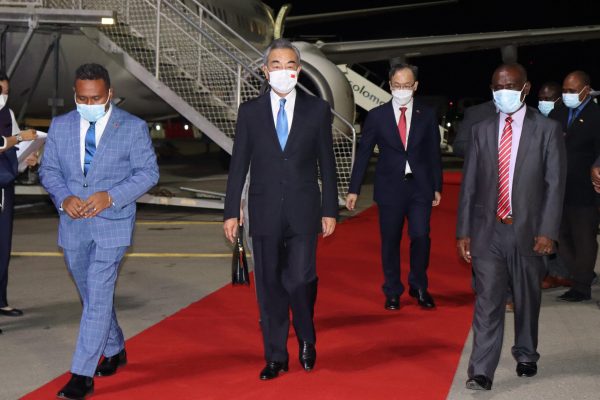 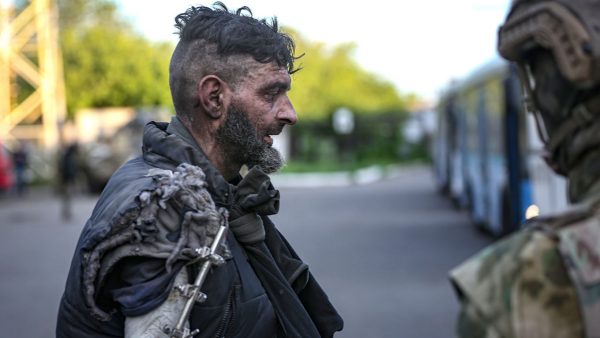